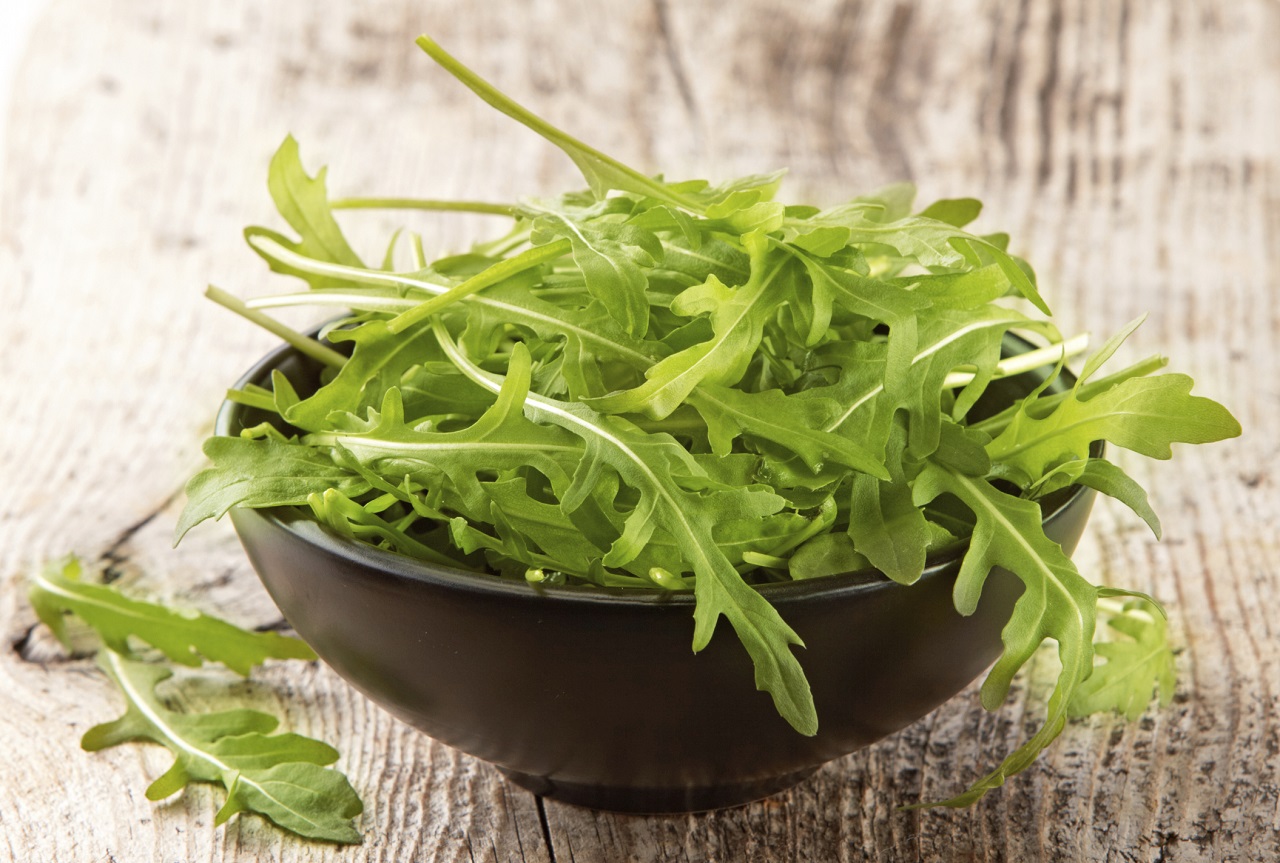 I have to admit, the first year I grew arugula, I rejected it as a foul tasting weed, decided to ignore it and left it to go to seed.

Good thing. Being a prolific self-seeder, it came back, year after year, until finally, my taste buds developed a liking for leafy greens and I gave in to arugula’s charms.

I would describe the taste of it as pungent, peppery, and kind of nutty.

Arugula (Brassicaceae Eruca Sativa) is part of the Brassicaceae family, aka cruciferous vegetables. This family of super-veggies includes kale, broccoli, cauliflower, cabbage, and mustard greens and are some of the most health promoting and cancer inhibiting foods on the planet.

Arugula is a source of the following:

Arugula tolerates some chewing by bugs. I like bugs in the garden and don’t mind if they chew on my greens a little.

Like I said, its kind of a weed.  And being easy to grow, I grow it.

Arugula will tolerate drier soil than some other leafy greens (such as mesclun greens which don’t like dry soil). But it may still bolt in hot weather.   In my old garden, it would self sow year after year. Some varieties do better in the heat and some do better in cooler weather. Choose your seeds accordingly.

Since I left my arugula collection behind at my old house, I got my new seeds from a lovely lady who takes one of my fitness classes.  She and her husband proudly collect and distribute their arugula seeds annually.

It can be resown every 3 weeks. As with all leafy greens, the baby leaves are milder than older leaves. It will taste milder in the spring than it will when picked in hot weather.

Sow seeds in early spring as soon as the ground can be worked and danger of hard frost has passed (some varieties tolerate mild frost).  Grow in full sun to partial shade.

How to eat arugula

It can be used pretty much the same way as other leafy greens:  chopped and added to sauces and pasta dishes. Used in sandwiches.  Served raw in salads.

One of the benefits of eating it raw is that the chlorophyll is preserved.  Chlorophyll can help prevent damage to the liver and DNA from the aflatoxins that are sometimes produced by the mould often found in corn and peanuts.